You are in TEST mode and will see 2 posts per page to see what your blog can look like. Subscribe to TAMS Pro to remove this limitation 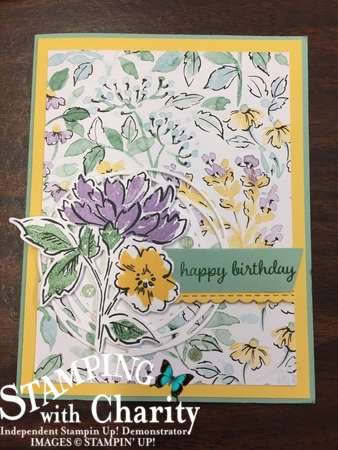 This Hand Penned Birthday Card is a Quick and Easy handmade card with a beautiful appearance that could easily be made into any occasion card. 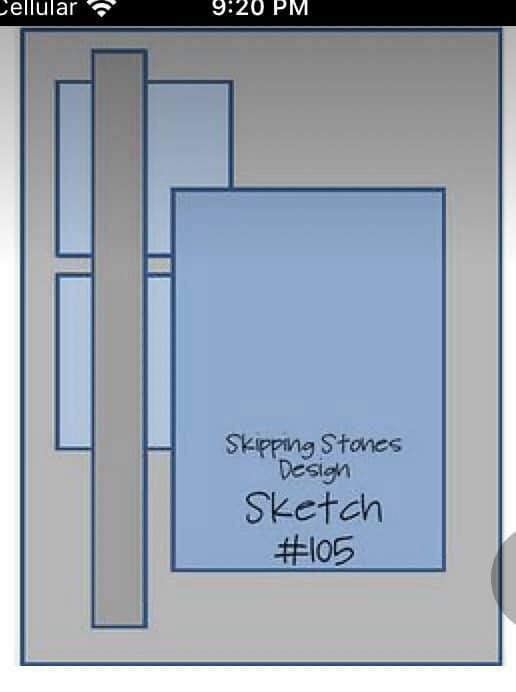 Once a month I particate in a Card Sketch Challenge.  This was the card sketch that we were given for the month of August.  I was not a fan of this card sketch but the more I played with it the better I liked it.  Remember with any card sketch you can change the elements around.  Move something to the front or back.  Like on this layout I did not like the strip in front of the two squares so I moved it to behind the squares and I actually replaced the squares with flowers on this card. 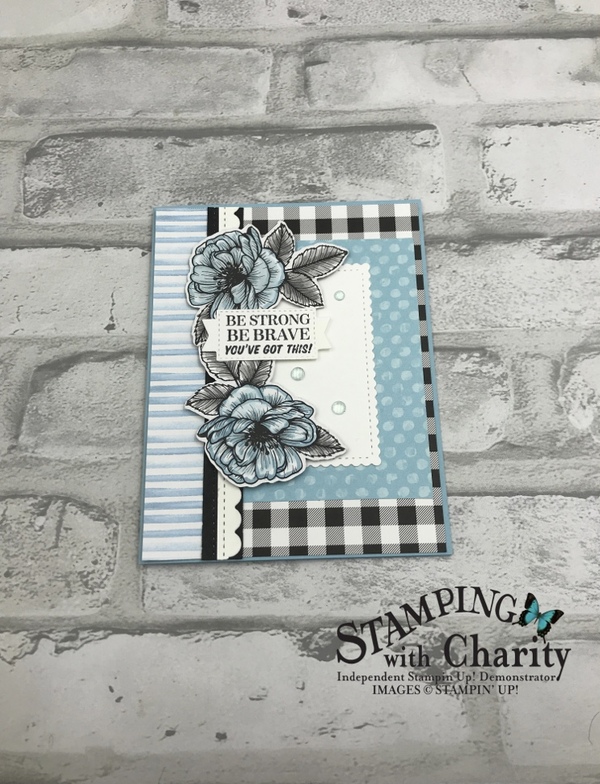 Here is another example using the same card sketch. 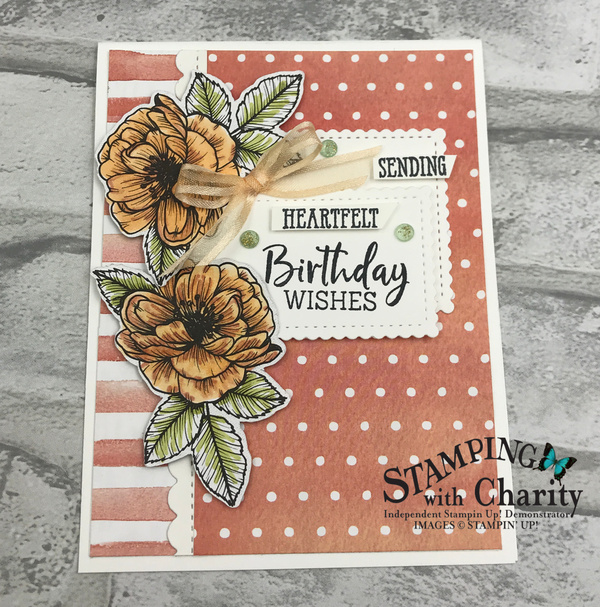 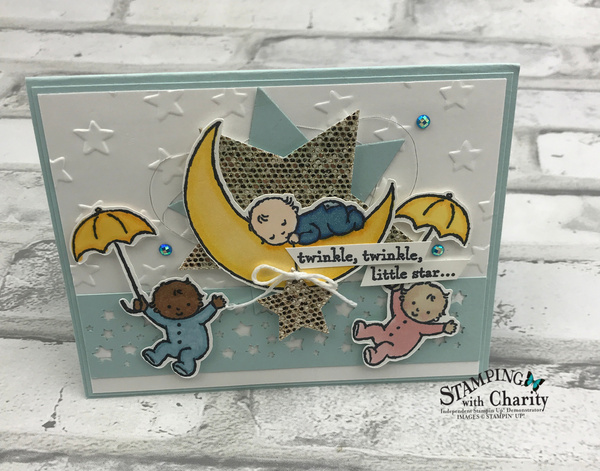 And this card was made with the same sketch except I filled it to a horiztal layout instead of a vertical.  So many possibilities when you just realize that a sketch is just a starting point.  Anything can be changed on it to it your own personal handmade card.   Happy Stamping Charity